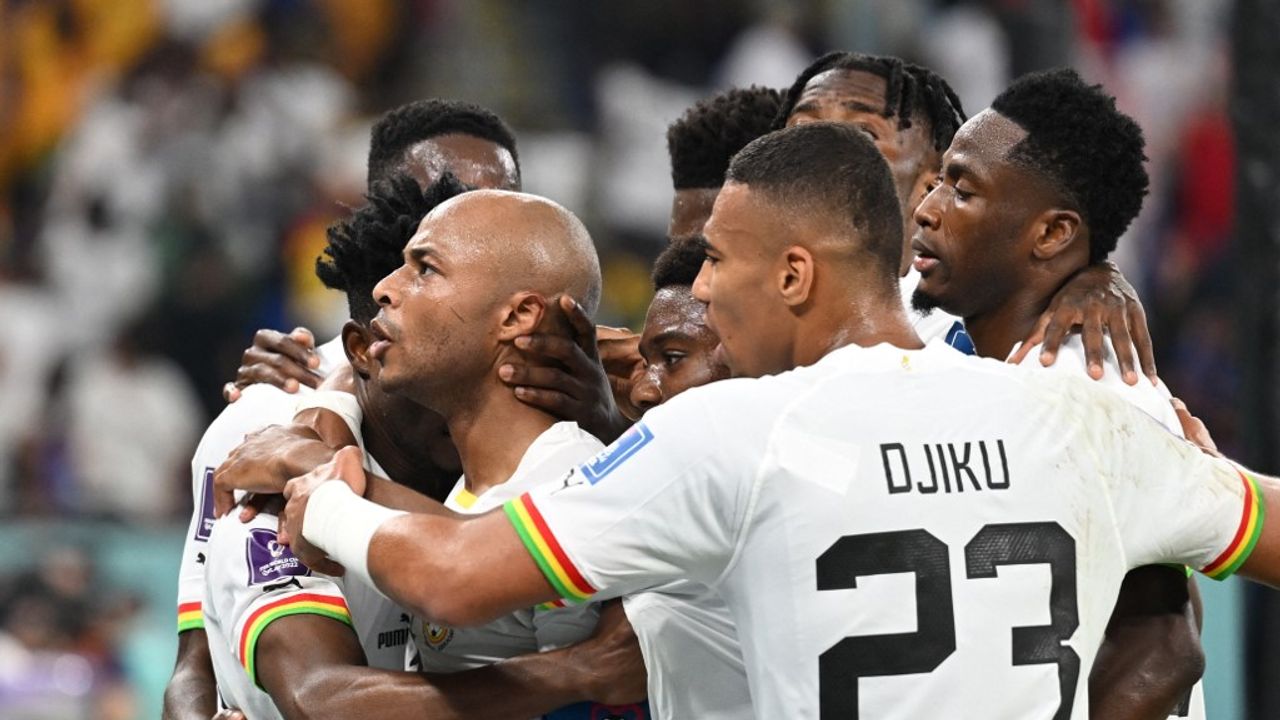 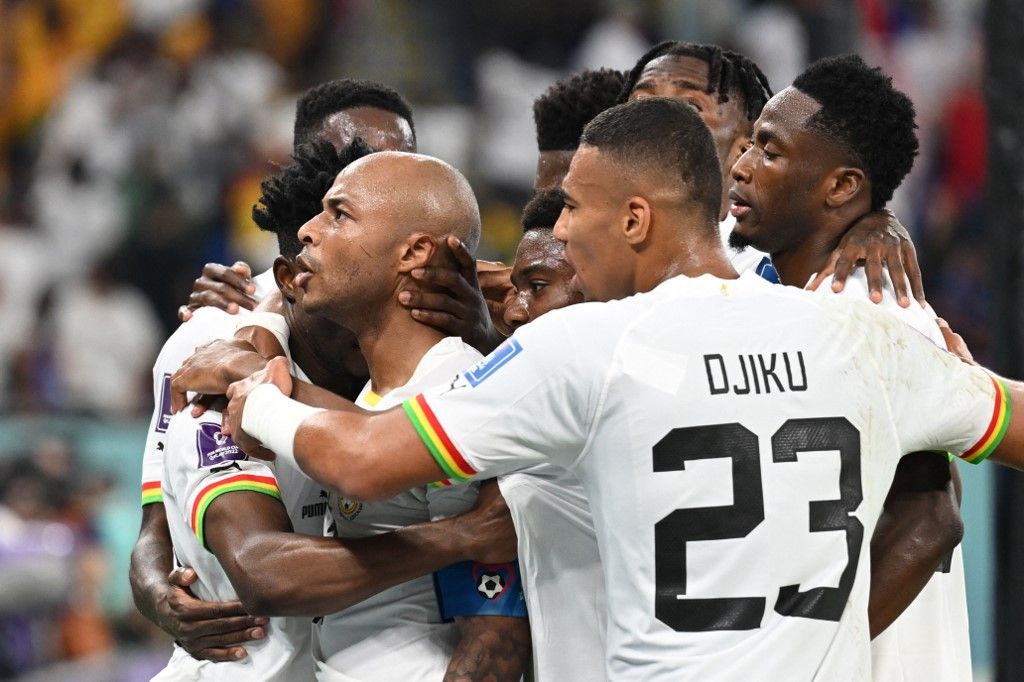 Expected just after the start of this World Cup, the Senegalese, crowned African champions at the beginning of the year, were among the outsiders of this World Cup in Qatar. But without the presence of Sadio Mané, the Leones de Teranga lacked offensive efficiency against a much more seasoned and experienced team from the Netherlands. Punished in the last minutes of the game for the Orange, Aliou Cissé’s men still have their future in their hands and hope to resurface against the Qatari host (Friday, November 25, 2:00 p.m.). With their sights set on qualifying for the round of 16 and the dream of a place in the quarterfinals, like in 2002.

Located in group G, Cameroon was in one of the toughest groups in the competition. Like Senegal, the African team knew how to fight on equal terms, even dominating their opponent at times. After a controlled first half, the Indomitable Lions ended up falling apart as soon as they returned from the locker room, punished by Breel Embolo, a Swiss international born… in Cameroon. Defeat and zero goal for Cameroon, therefore, they will face Serbia in the next game. The team, led by Samuel Eto’o and coached by Rigobert Song, must imperatively cling to a victory to continue dreaming of a place in the round of 16 of the World Cup, obtained only once, in 1990.

The last country from the African continent to enter the competition, the Ayew brothers’ Ghana faced Cristiano Ronaldo’s Portugal. After a first period completely dominated by the Selectionto them black stars they gave up a first half before responding through André Ayew, the first African goalscorer in the competition. Despite a hectic finish to the match, the Ghanaians lost honorably to a forceps-victorious Portugal.