World Cup: “We are here to play football”, Guendouzi responds to the Minister of Sports 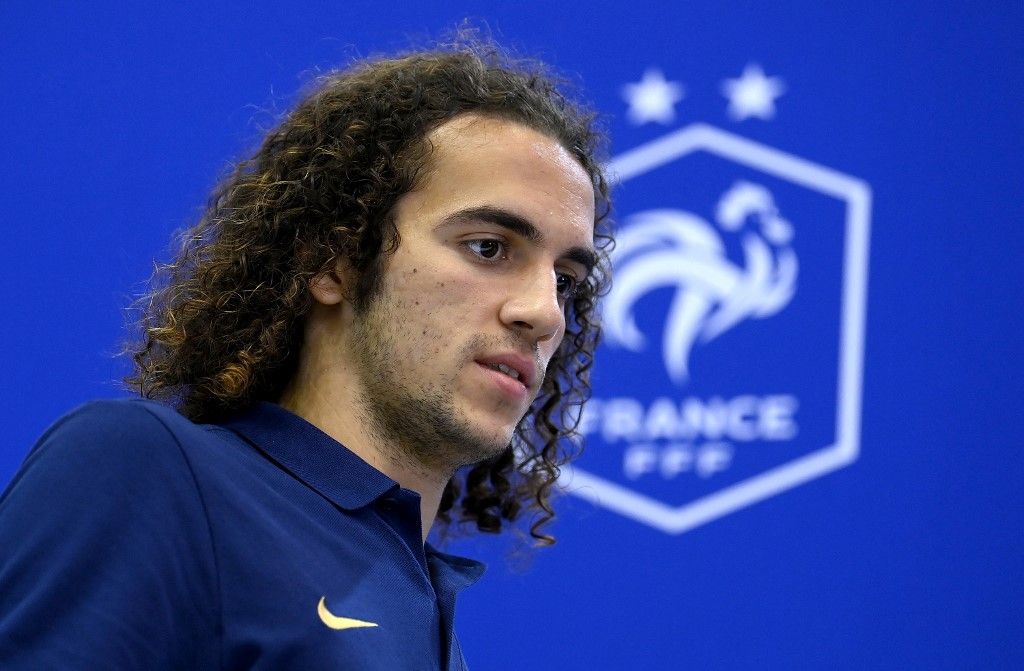 The Minister of Sports, Amélie Oudéa-Castéra, expressed herself on the matter this Thursday, November 24 in the morning on the Public Sénat antenna, declaring that the players of the French team “they may be free to express themselves, to use these spaces of freedom to carry their messages” for the next few weeks, remembering the commitment shown by the German players. “I think that the decision made by Fifa to ban this One Love bracelet has not finished making ink flow. Would I have liked there to be a space of full freedom? The answer is clearly yes. Are there spaces of freedom where our French national team can continue expressing its commitment to human rights? The answer is yes”.she said in particular.

Asked about the words of the Minister of Sports during the Blues press conference this Thursday, Mattéo Guendouzi, the Blues and Olympique de Marseille midfielder, recalled in particular what the Blues had planned, in a letter published on November 15 , I work for the defense of human rights in Qatar: “It is a policy. She says what she wants. We made a press release to say what we think”.